In 2007, there was the US subprime mortgage crisis!

In 2008, there was the the global financial crisis!

In 2009, there was the the European debt crisis broke out!

2013, ETH momentum into the sky, for the world to propose new financial plan – through financial card!

Human strive, turmoil in the world, the nature of international conflict is the loss of consensus, collapse of civilised society, economic prosperity, happiness is essentially a consensus of the citizens of cohesion, agreed and sublimation. GTB blockchain grasp the fundamental problem, adhering to the faith of the blockchain, breaking through limitations of the technology agreement, proposed convergence of economic consensus, consensus on values, common understanding of technology solutions to the global economy – economic consensus. “Economic Consensus” program blockchain of GTB, the great consensus on the basis of the global community of human destiny on the use of blockchain technology, supplemented by big data, cloud computing and artificial intelligence, to build to the centre of international free trade, pass card currency in circulation and payment network, an international trade and commodity security traceability on a global scale, mass consumption and entertainment, financial innovation and cross-border settlement payment scenarios, trying to change the pattern of global trade and currency payment system. 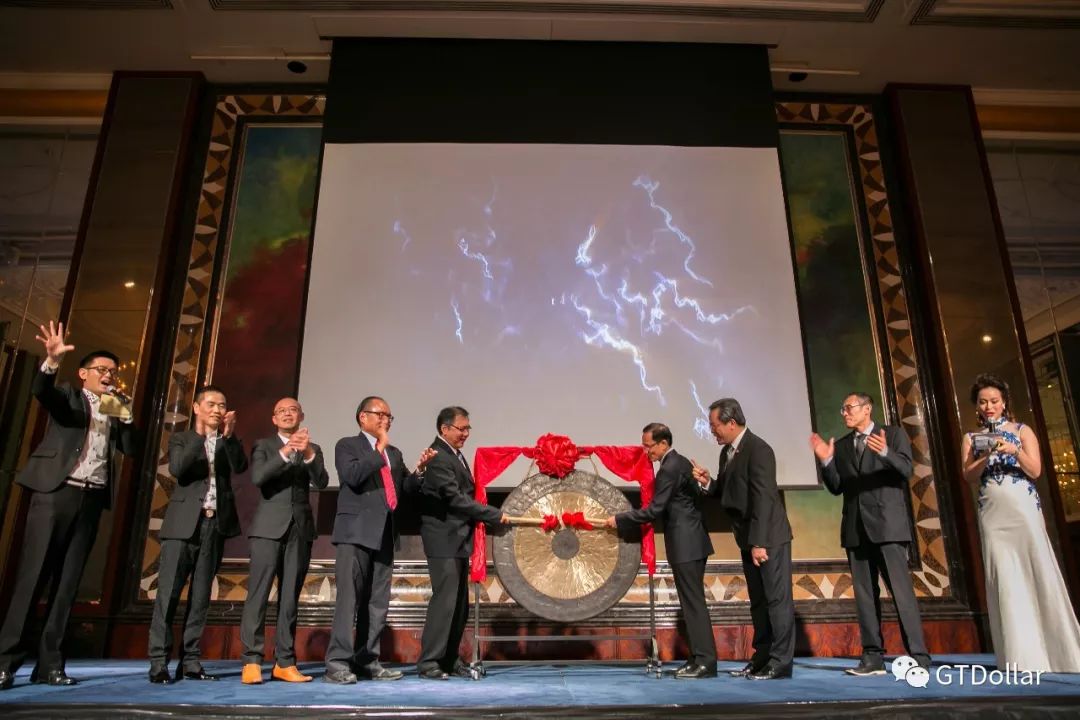 While global trade war was in full swing, the stock market turmoil, GT Group’s GTB from Singapore shocking debut, carrying a “consensus economy” to create blockchain 3.0 times, to find solutions to the world trade disputes and competition for money, can be described as the tide! 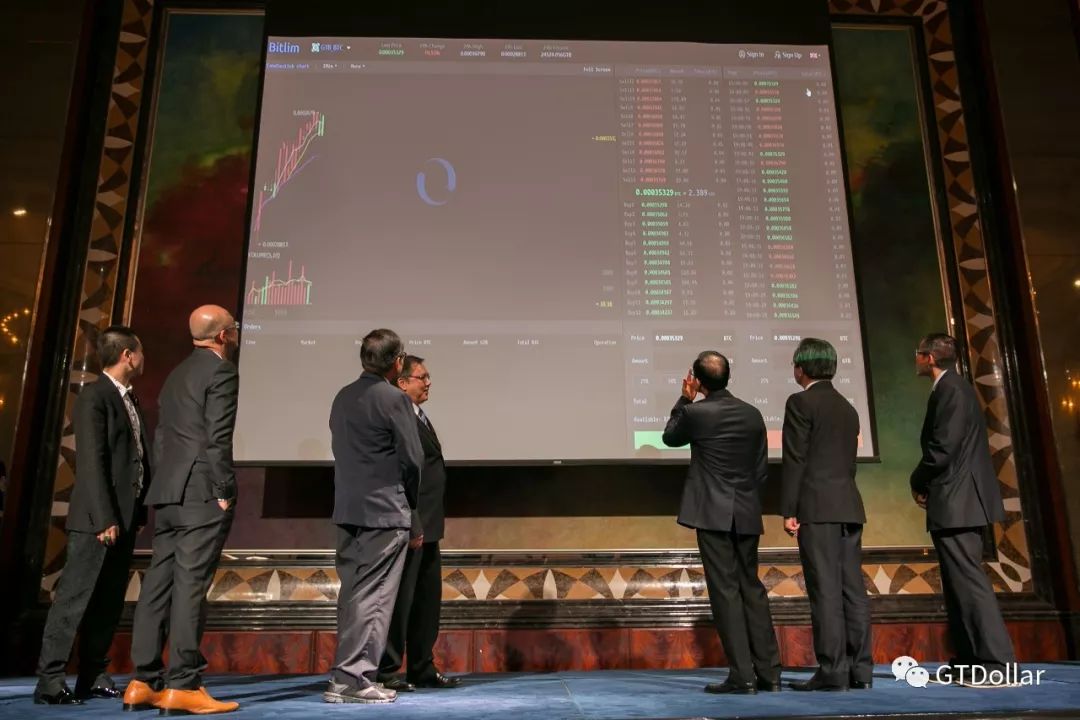 GTB world’s limited edition 3 billion, of which 1.5 billion for market circulation. April 29 first round of the subscription at Manila has sold 900 million. GT Group’s one million businesses worldwide and partners who have highly recognised and sought-GTB, have joined the global trade to GTB as the core, through distribution and certificate “consensus economy” ecosystem cross-border payments. 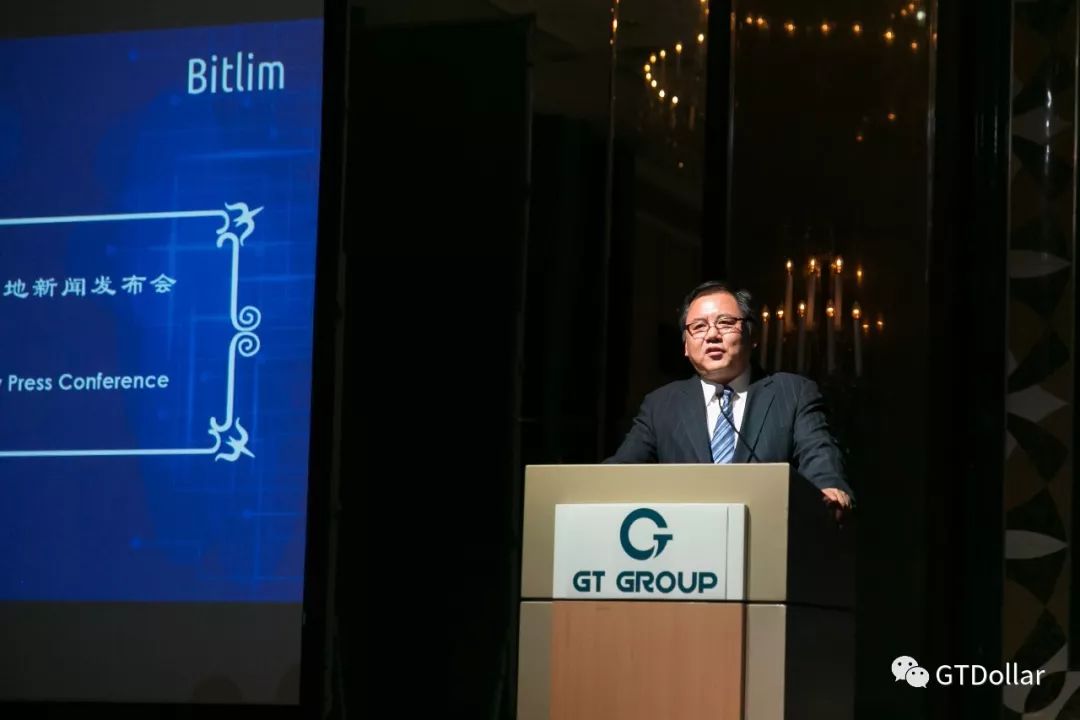 GTB has come! “Consensus economy” has come! Blockchain 3.0 has come! 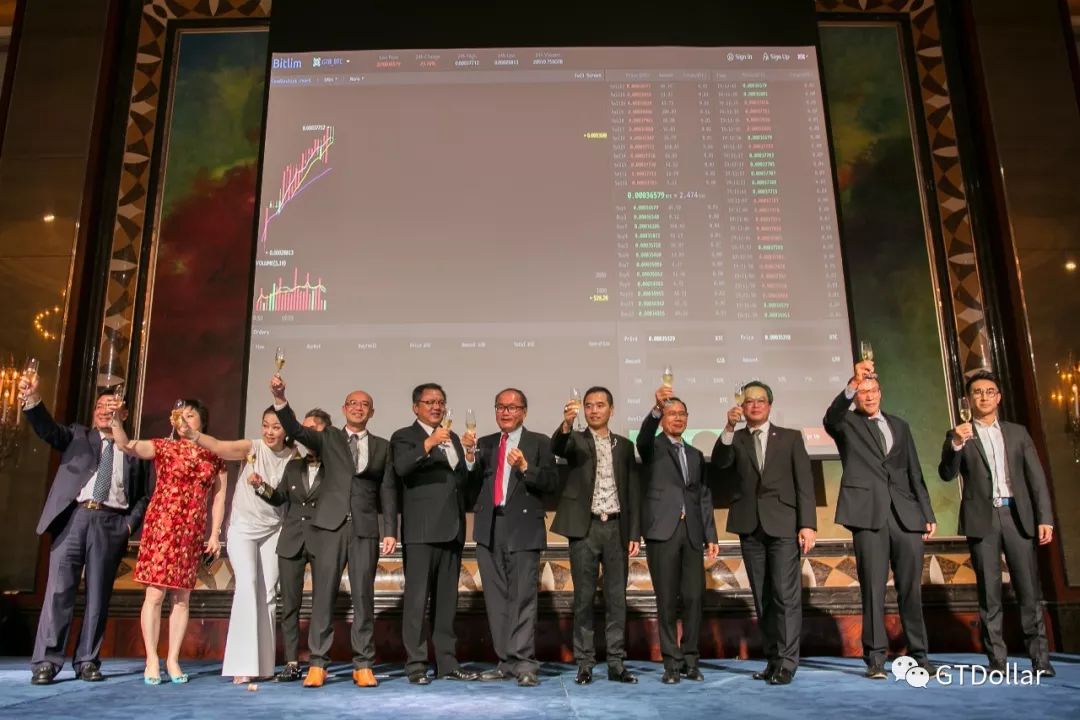